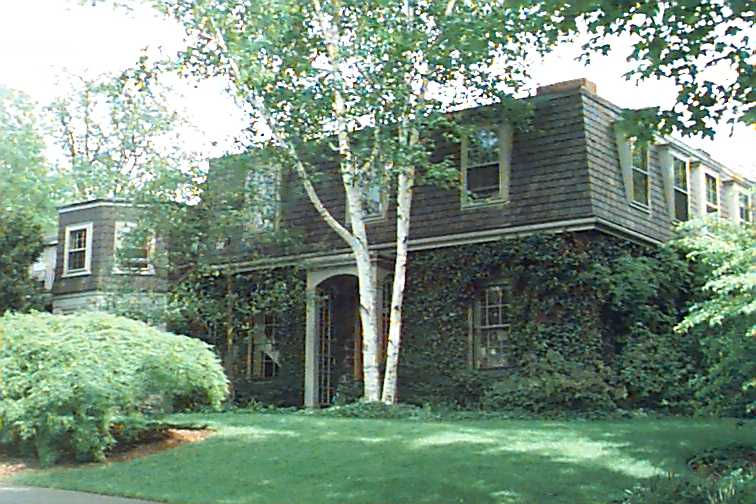 The tour begins at the corner of Walnut Street and Walnut Place where one views number 204 Walnut Street [renumbered to 24 Walnut Place when 10 Walnut Place was built in 1998], a simple 1-1/2 story Second Empire style building with its dormered steep roof and solid stone massing. Built circa 1869 for Edward Philbrick, it originally shared the main driveway with the Tappan-Philbrick estate next door at 182 Walnut Street. Edward Philbrick was an engineer for a variety of projects, including the Boston and Worcester Railroad and Brookline’s first water works. During the 1870s and 1880s, it appears that Edward built many houses on Walnut Street (numbers 157-205) and Upland Road (numbers 43,70,78 and 94). 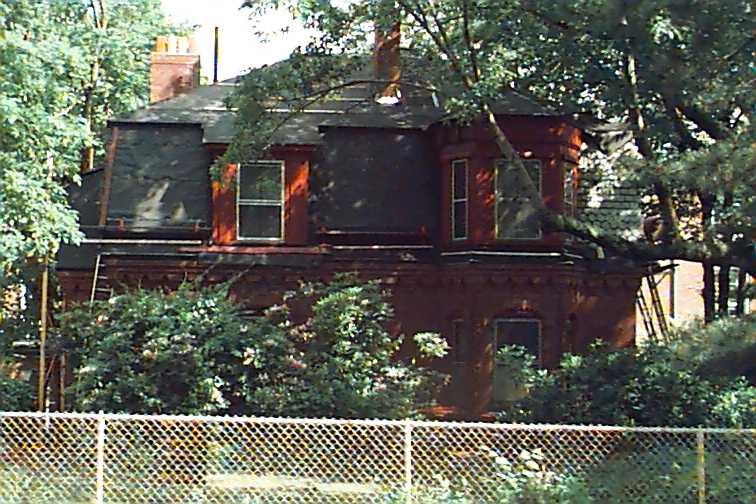 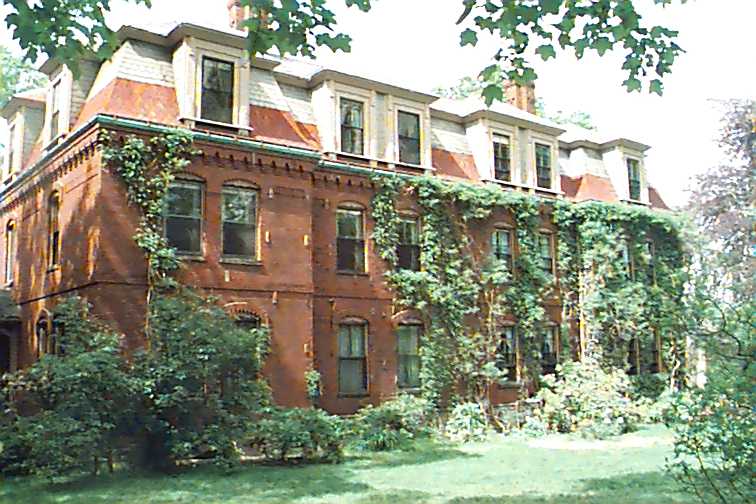 Circa 1871 he constructed the two brick mansard buildings at 195 and 187-189 Walnut Street which have corbelled brickwork similar to the Panel Brick commercial buildings in the Village.

The Second Empire or Mansard style, popular in the 1860s and 1870s, was a direct importation from France. Napoleon III (1852-70) during his major building campaign in Paris brought back to popularity a roof form developed by seventeenth century French Renaissance architect Francois Mansart. The mansard roof, a double-pitched roof with a steep lower slope, became a hallmark of the style and was quickly adapted throughout Europe and America. By increasing the head room in the attic space, an additional useable floor was created. To furnish light for this area, the mansard roofline was usually pierced with dormers. Characteristic of the Second Empire style are prominent projections and receding surfaces, the use of classical pediments and dentilled cornices, the wide frieze boards, and the presence of entrance porticos and porches. Quoining and cupolas are also frequent decorative details. 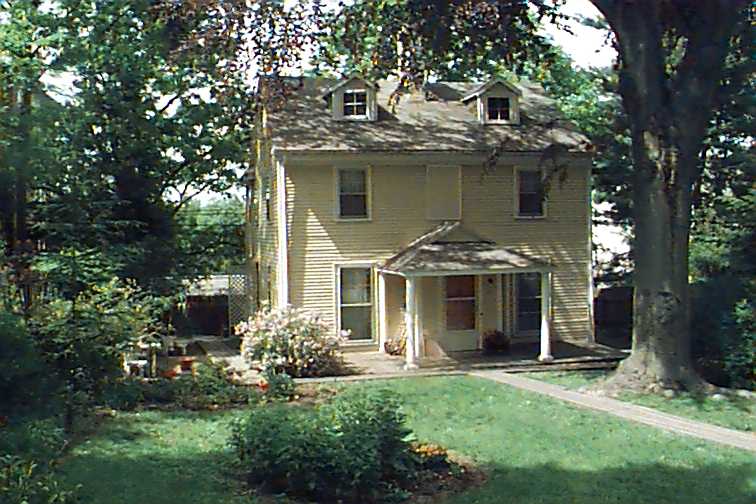 The clapboard farmhouse at 181 Walnut Street, predating 1806, is a simple box-like structure with later additions of dormers and the front entryway. This building was supposedly linked by an underground tunnel to the Tappan-Philbrick house, a station on the underground railroad during the abolition movement. 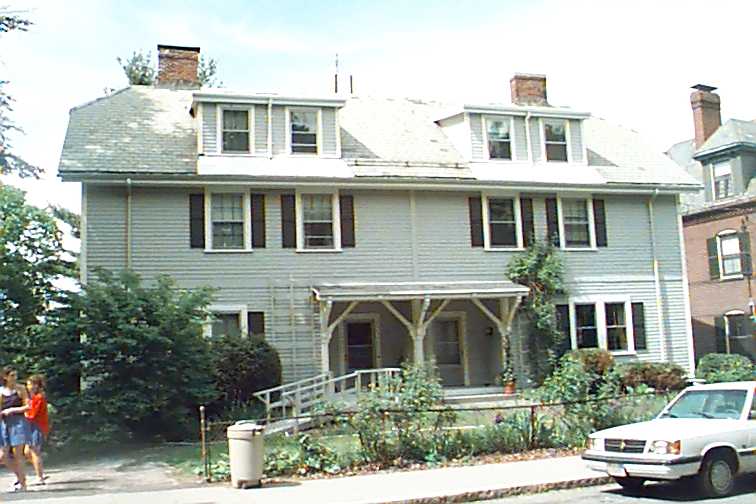 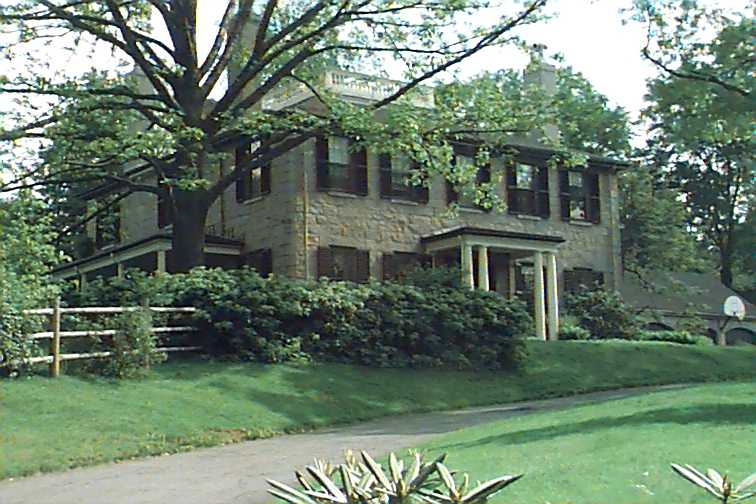 Across the street, visible from the entrance to its driveway, the Tappan-Philbrick estate at 182 Walnut Street is set back on a gently rising and heavily landscaped hill. Built in 1822 for John Tappan, it is one of the oldest homes on the Hill. Typical of the Federal style are the axial symmetry, five bay fenestration, low-hipped roof with balustrade, and four tall chimneys. The granite from the Rockport quarries was an unusual facade treatment, even in its time. In later years wings were added to the right side and rear of the building. Equal in importance to the architectural features is the building’s historical significance. In 1830, John Tappan, a leading New York abolitionist, sold the building to William Ropes. He, in turn, sold it to Edward Philbrick’s father Samuel Philbrick, a Boston businessman who was a pioneer in slavery reform in the 1830s. Mention should also be made of Frederick Law Olmsted’s landscaping around the Philbrick estate. The founder of landscape architecture in America, Olmsted was successful in linking city and country in an unprecedented manner by making a continuous green park from Boston Common through the Fens, to the Arnold Arboretum and Franklin Park. A resident of Warren Street in the late nineteenth century, his influence is readily apparent in the lush setting.