Turning left onto Franklin Street from Cypress, one sees Robinson Playground to the right which was formerly the site of the old Boston Elevator Railway Yard. During the late nineteenth and early twentieth centuries the trolleys which ran down Cypress Street terminated here. Once the bustling site of railroad activity, it is now a much-used recreation area. Continuing around the curve on Franklin Street, the cluster of Victorian era housing on the left strikes a sharp contrast with the much newer housing on the right. 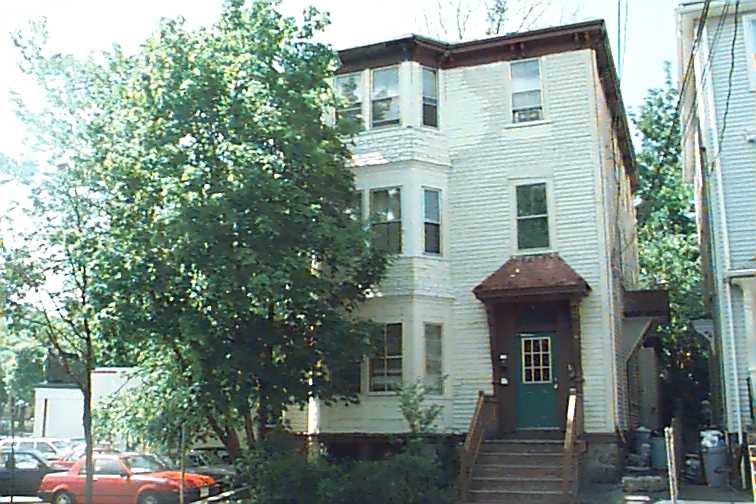 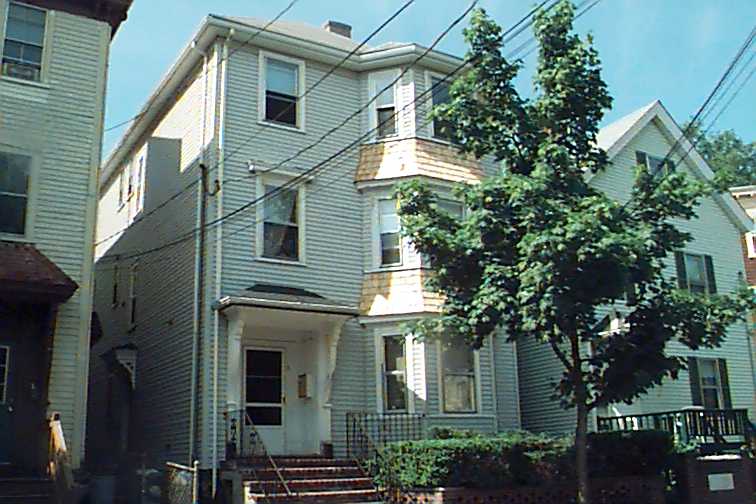 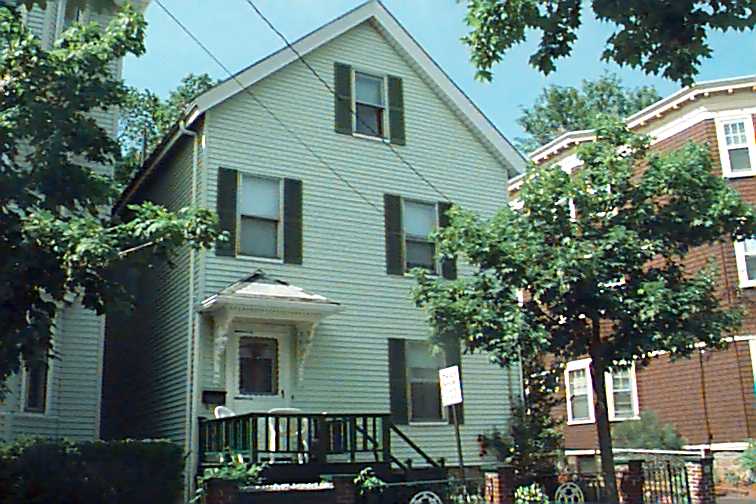 Before passing Rice Street note the rhythm created by the repetitive features of the entranceways at numbers 6, 8, and 10. Whereas 10 Rice Street has elaborate cut-out bracketing and pendants, the other entrances have simpler, sculptured detailing. 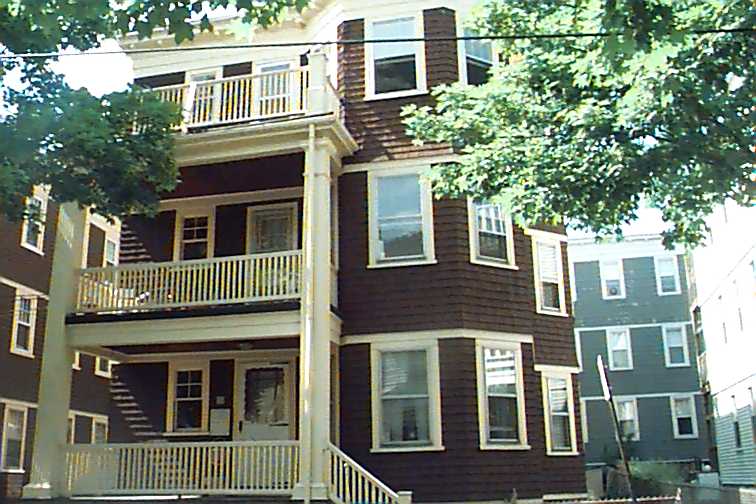 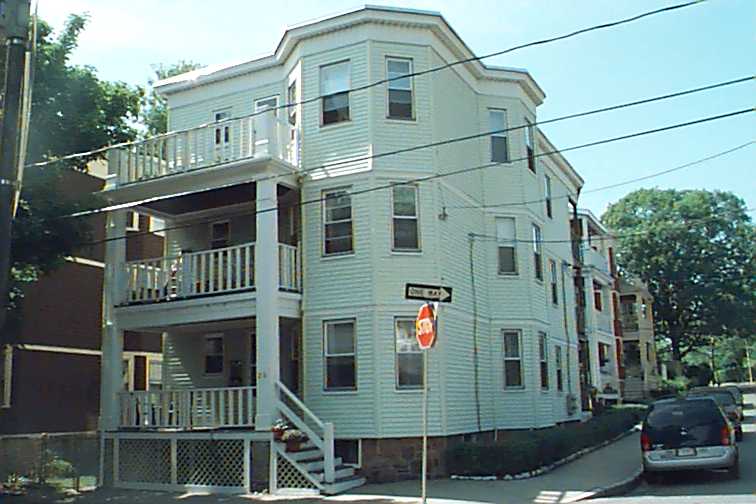 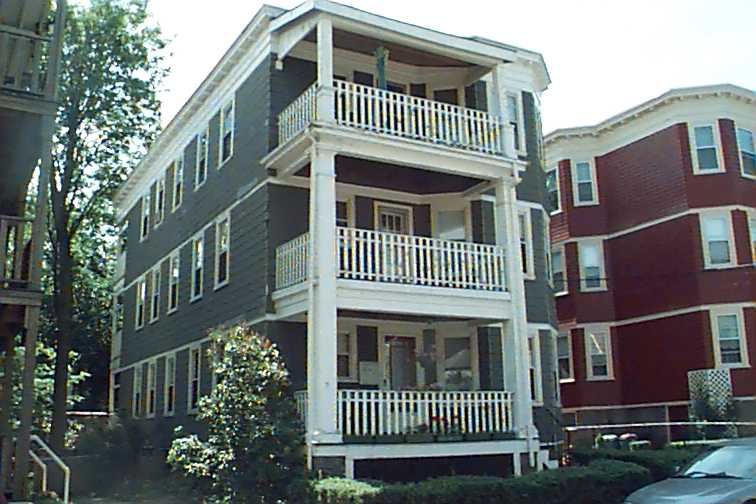 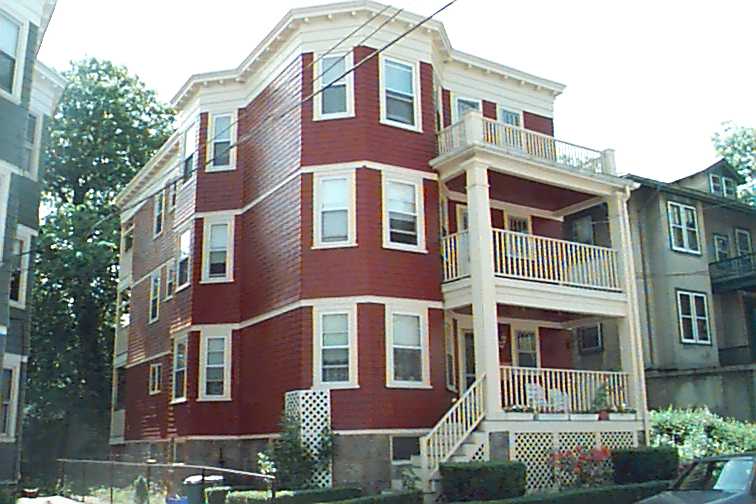 Near the corner of Franklin and Rice streets are several flat-roofed triple-deckers which have dentils reflecting the revived interest in classical architecture during the 1910s and 1920s. This influence can be seen in the heavy fluted porch columns, the square posted balustrades, and the wide friezes. 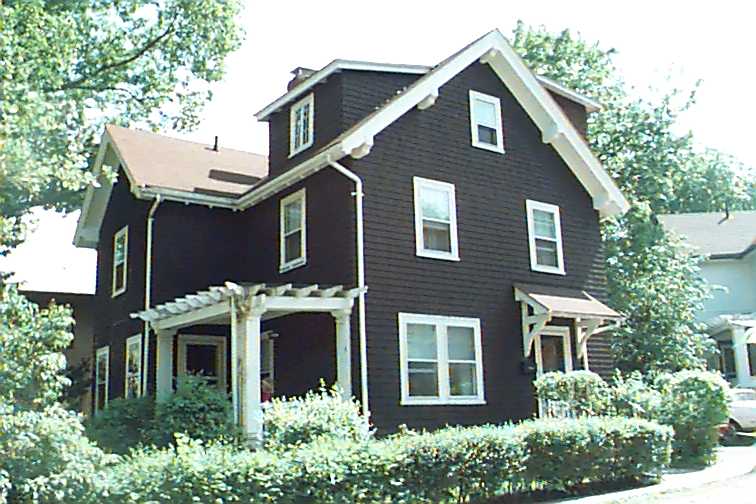 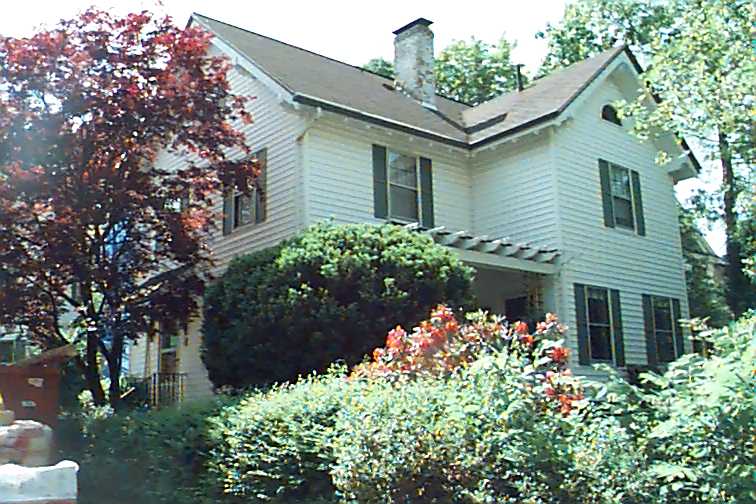 Farther on the left, one can look down Vogel Place and see a small, intimate grouping of four early twentieth century residences. Characterized by gable rooflines, symmetrical fenestration, bracketed entrance hoods, and fieldstone foundations, each house is basically a replica of its neighbors.